Napoli’s all-time top scorer Dries Mertens has agreed on a new contract extension at Napoli. This ends the speculation that he is moving to the Premier League. Several clubs in England have tried to lure the diminutive Belgium international away from Naples. 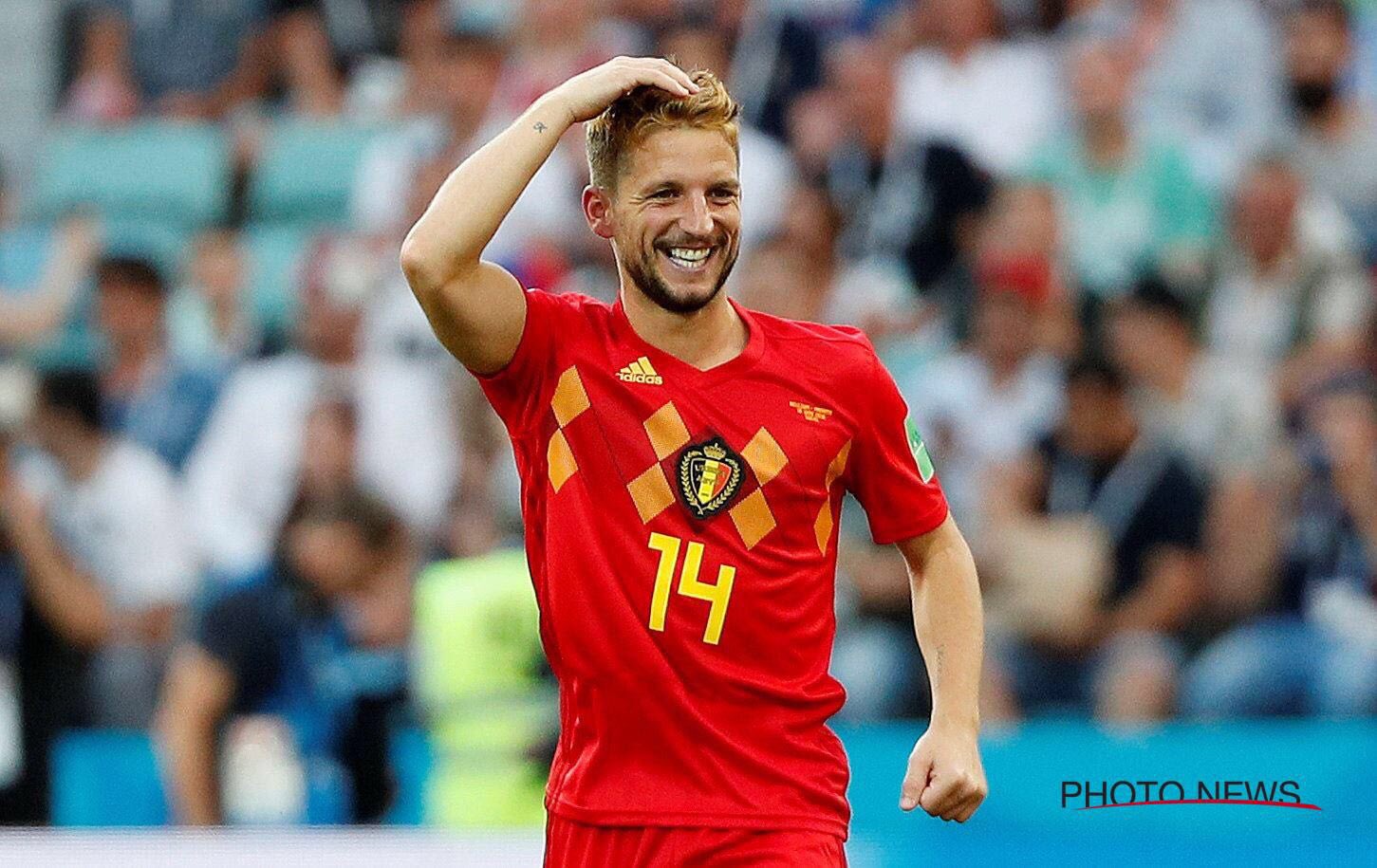 The player joined the club in 2013 and after seven years of hard work he is Azzurri’s leading goalscorer with his 122nd against Inter Milan in the semifinal of Coppa Italia. He later led the club to Coppa victory against Juventus. The two sides played out a goalless draw in the final.

Napoli won the game 4-2 on penalty. Martens converted his kick emphatically. His performance in the semifinal and final of Coppa matches has led to former Italy and Roma midfielder Alberto Acquilani to praise the Napoli board for making the smart decision of tying Martens to a new deal. He believes it will be very difficult for the club to replace a 20-goal season striker in the transfer market.

Martens sets to depart Stadio San Paolo in the summer on a free transfer with the likes of Arsenal and Chelsea linked with a move. However, this speculation was put to bed with Napoli president Aurelio De Laurentiis announcing he had signed an extension via his social media accounts.

Mertens is understood to have been quite convinced by the prospect of moving to Stamford Bridge but has performed a U-turn, signing what is thought to be a three-year deal with Napoli. It is unlikely that the 33-year-old would have received a similar length deal with the Blues, as evidenced by their dispute with Willian over his new contract.

Frank Lampard is already well equipped in the forward department with Callum Hudson-Odoi, Tammy Abraham and Christian Pulisic set to be joined by new recruits Timo Werner and Hakim Ziyech next campaign.