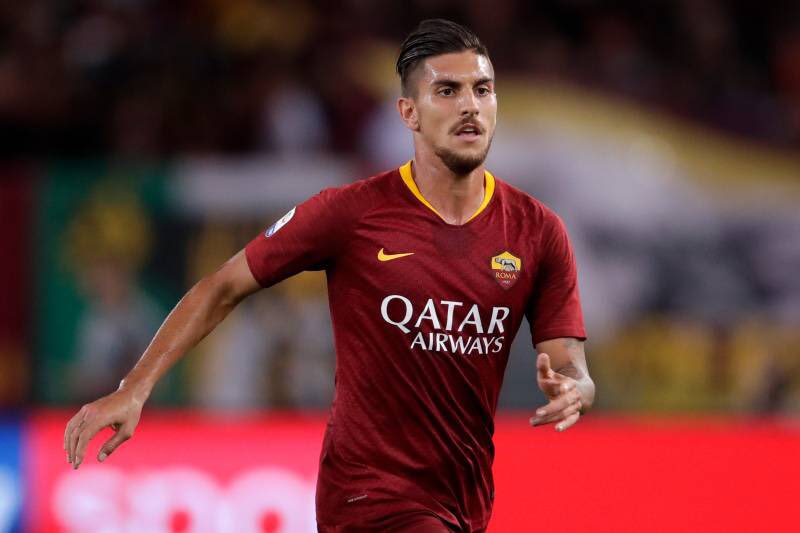 Juventus have won the league for eight straight years, and they are most likely to win their 9th straight title at the end of this season. However, this term the Serie A is quite different as it has become quite close and competitive at the top with five teams having a viable chance of clinching the Scudetto. Amongst those teams is Roma, who are just behind the leading pack.

One of the top performers for Paulo Fonseca’s Roma team is 23-year-old attacking midfielder, Lorenzo Pellegrini. The Roma youth product was sold to Sassuolo in 2015 but Roma paid €10 million to bring him back to the capital in 2017. He has repaid the fate shown in him as he has gone to become a key member of the team.

Pellegrini plays the attacking midfield role in Paulo Fonseca’s 4-2-3-1 operating just behind the striker which is normally Edin Dzeko.

Ancelloti could deploy him in a similar position at Goodison Park just behind Dominic Calvert Lewin.

Pellegrini, 23, has scored one goal and provided 8 assists in 24 appearances this season.

Cross neighbor rival, Liverpool have made a similar signing from Roma in the past.  The Reds signed Alberto Aquilani from Roma in 2009 as a direct replacement for Madrid bound Xabi Alonso. But Ancelloti will hope Pellegrini will have a better impact in Merseyside. Aquilani did not make the Mark at Anfield as injury and poor form marred his stay in Liverpool.