La Liga leaders Barcelona dropped points against Las Palmas. This is the third time in the last five games that the Catalan side has dropped points in the league. They remain unbeaten but their potency is beginning to diminish.

Ahead of their clash with second-placed Atletico Madrid on Sunday, Barcadraw Las Palmas to cut the difference to just five points. The Ernesto Valverde-led side is expected to widen that gap when both sides clash at the Camp Nou. Any dramatic result could threaten Barcelona in the final third of the season. END_OF_DOCUMENT_TOKEN_TO_BE_REPLACED 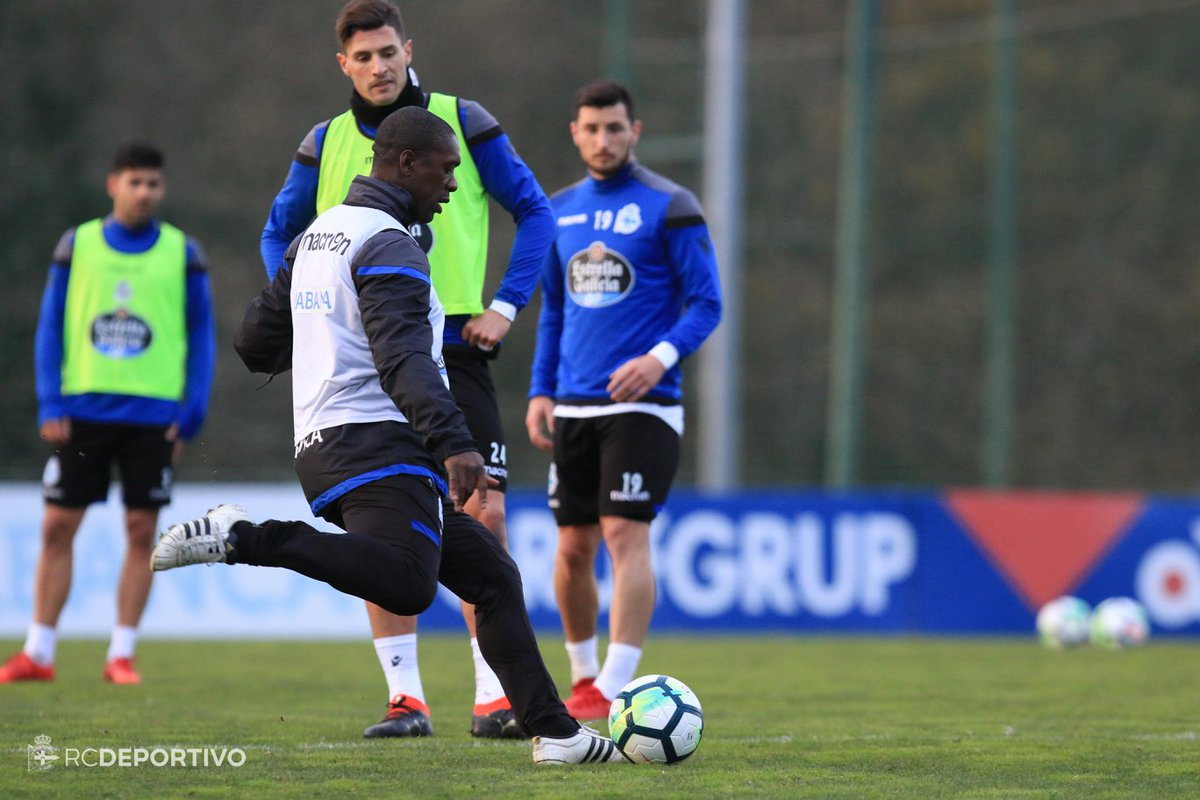 Seedorf would be remembered for his glorious exit from football. At the advanced age of 36, the experienced midfielder decided to head to the Brazilian Serie A to play for the least celebrated of four teams in Rio. Coach Max Allegri wanted a youthful Milan side so Seedorf had to move where he had influence capital and would be taken seriously.
END_OF_DOCUMENT_TOKEN_TO_BE_REPLACED 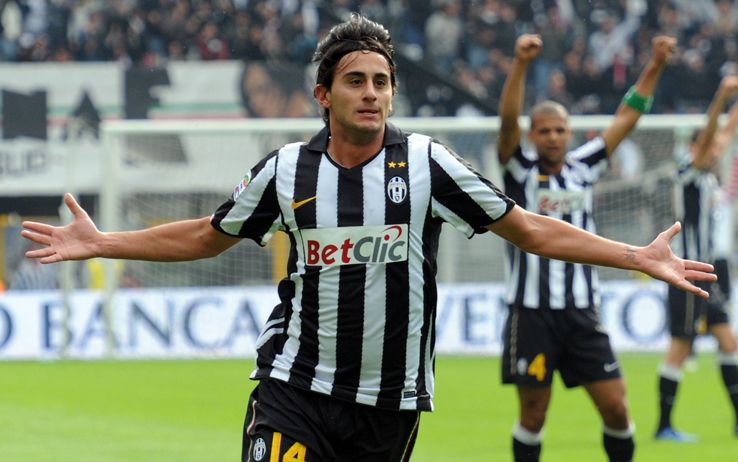 “I am making this decision for my family, which is the most important thing. I have decided as a father, as a husband, not as a player,” he explained. END_OF_DOCUMENT_TOKEN_TO_BE_REPLACED

Rafa Benitez once said that a lot of things that has to do with football are nothing but “lies.” 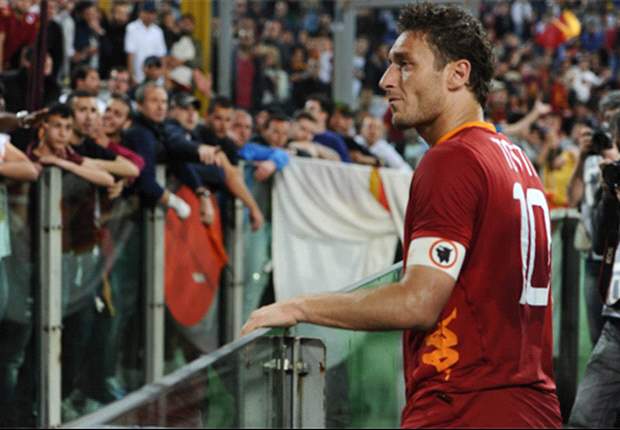 Most especially when it comes to metric used in placing players and clubs into the various categories from useless to greatest.

In spending 26 years at AS Roma, Francesco Totti finally hung up his boots at the age of 40 having joined theGiallorossi in 1989 as a 13-year old and lived his whole life in the city of Rome.

With the characteristic manner evaluations almost immediately trail retiring players, ball shot analysis of where the Italian belongs among the league of great players will for sure trail tabloids till another news worthy item drops. That is if he is even allowed the status of a great player.

The problem one-man squad professionals have – of course they are very few – isthe scoffy assumptions that players must prove themselves in different or at least bigger teams and leagues before they can be considered great. Fiorentina soon returned to the fight for Europe football with a strong performance against Inter Milan, seeing them off 5-4. Despite making the Europa League at least for the last few years, Fiorentina stands a huge chance of sitting it out next term as they lie in eight spot with few games left. The Nerazzurri they defeated are a spot above them, and their dream of the Champions League, when the season started, is 16 points away. END_OF_DOCUMENT_TOKEN_TO_BE_REPLACED

He said that the Italian player was not good enough to replace a player of Alonso’s quality and that he believes Benitez made a mistake by signing him.

The former England international who is now working as a pundit said that Rafael Benitez was under pressure to sign a replacement for Xabi Alonso and made a mistake by signing Aquilani. He said that when the player arrived in 2009, he was already injured and that he only managed to play in October 2009.

He said that this is one of the biggest mistake made by Rafael Benitez. He agrees that no one could prevent Xabi Alonso from moving to Real Madrid at the end of the 2008 season, but Rafael Benitez made a mistake by signing an inadequate replacement.

For Jamie Carragher, Alberto Aquilani was never a good player to replace Xabi Alonso or even play for Liverpool. He believed this is what made Liverpool weaker and prevented them from competing for trophies. END_OF_DOCUMENT_TOKEN_TO_BE_REPLACED